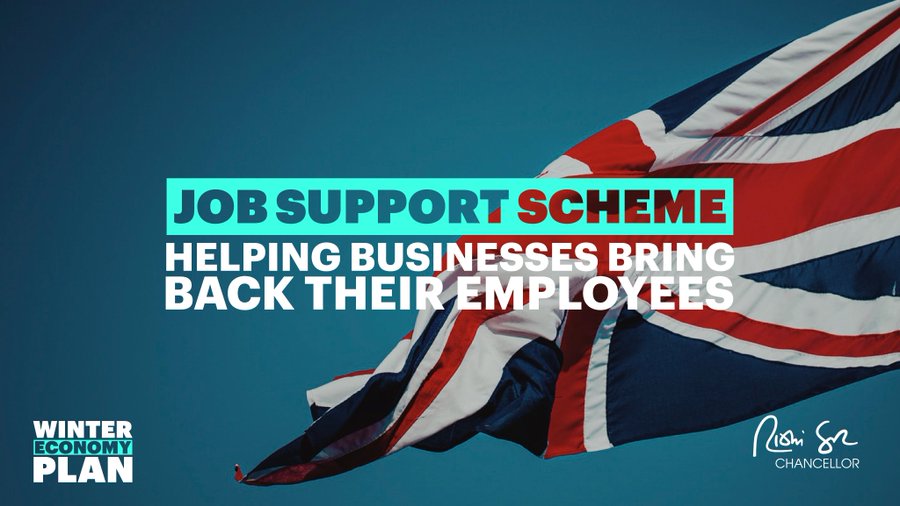 Today (September 24), the Chancellor announced that when the Coronavirus Job Retention Scheme (CJRS) ends, on October 31, a new plan will be put in place for six months.

The new Jobs Support Scheme involves the UK government supporting the wages of people in work. This will give employers the option to keep people in work on shorter hours, rather than make them redundant.

According to Sunak: “There has been no harder choice than to end the furlough scheme…. We need to allow the economy to move forward and let people be in viable jobs… As the economy reopens, it is fundamentally wrong to hold people in jobs on furlough.”

From November 1, the government will support companies to pay the wages of employees who are working to avoid redundancy levels increasing.

Businesses will be able to claim from the new support scheme and claim the Job Retention Bonus in the New Year.

Businesses that have not yet claimed from any of the government support schemes, will also be able to claim from the new scheme.

The official GOV.UK information can be found here ->

This article was kindly written by our Marketing Executive, Domenico Del Verme

If you have had enough trying to negotiate the payroll minefield, go ahead and contact our friendly team on 02074981133! 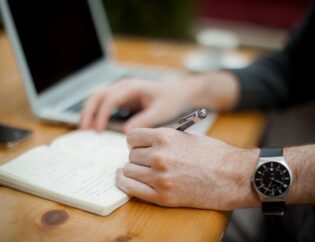 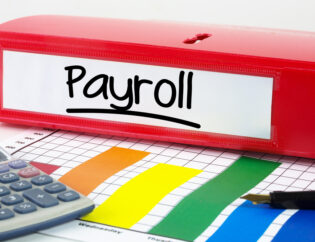 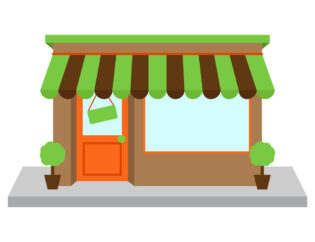 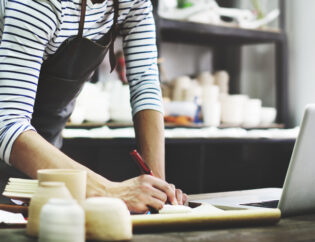 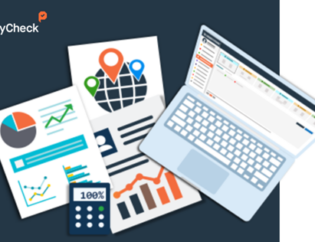 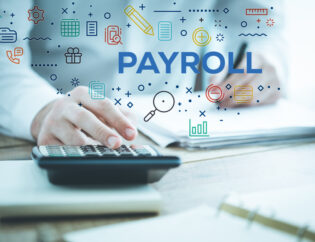 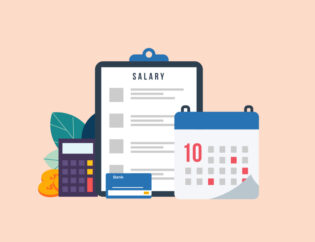 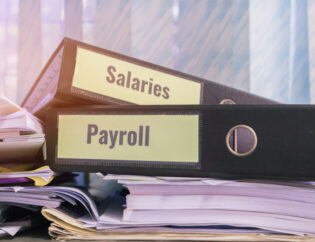 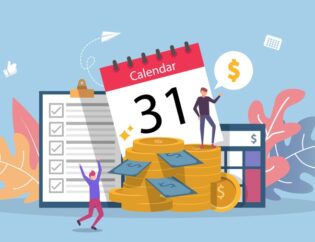